Most Popular Sports Leagues in the US 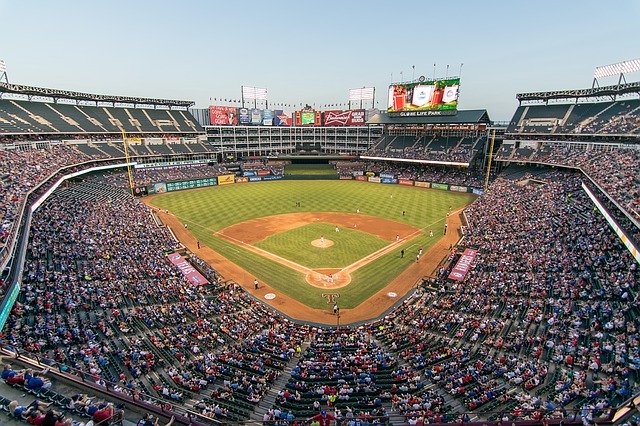 MLB is considered as the highest level of baseball in any country. It is particularly popular in North America, where it is predominantly played. The league comprises of 30 teams with an incredible 29 being located in the United States. The league was founded in 1903 as a result of the union between National League and American League. Each division contributes 15 teams to the MLB. All these teams come together to take part in 162 matches in every season. There will also be a postseason tournament along with the best-of-seven series that will see the two league champions go against each other.

The popularity of MLB is unquestionable since it has the highest number of season attendance almost any other professional sports league across the globe. Back in 2010, almost 70 million spectators turned up to watch MLB matches. This enormous interest has also transformed MLB into the wealthiest sports league after NFL if only revenues are taken into account.

In recent years, though, the sport has witnessed a decline in popularity – especially when it comes to the attendance figures. The major league ballparks witnessed attendances dropping to a 16 year low during 2019, but it may not be long before it picks up once again. 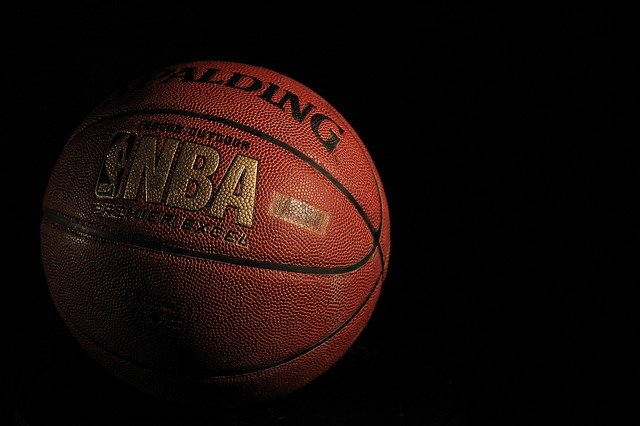 The National Basketball Association is considered as the pinnacle of basketball anywhere across the world. Founded in 1946, the division has grown into the most followed sport in different parts of the world – including the United States and China. The league comprises of 30 teams. Just like the MLB, NBA also features 29 teams from the United States and one team from Canada.

Each team has to play 82 matches over the course of the regular campaign, which is held from October to April. Once the regular season comes to a close, the play-off tournament begins and this will extend to June. The number of spectators may not be the largest for NBA matches, but the players are incredibly well compensated – a sign of the sport’s superiority in generating revenue for the league, sponsors, and more. Currently, NBA players are regarded as the world’s best paid athletes on the basis of average annual salary for a player.

A sign of the rising popularity of NBA came about in 2019 when the league managed to set a regular season attendance record for four consecutive seasons. The total attendance is now at around 22 million. Most of the games are played at arenas that have been filled to 95% of the capacity. 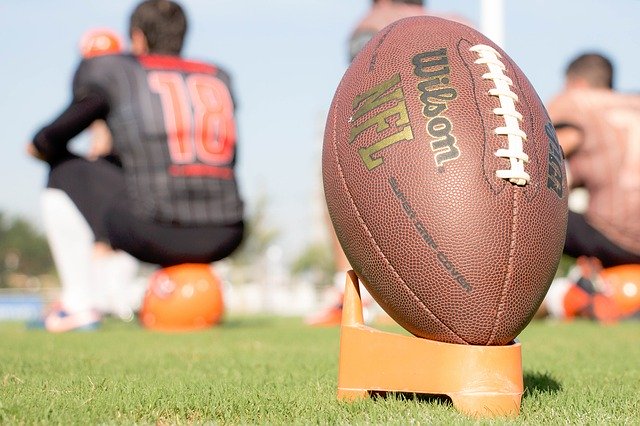 NFL is the highest level of American football and it happens to be the wealthiest spot when revenue figures are taken into account. Furthermore, the NFL also has franchises that are among the wealthiest and most valuable. Formed in 1920, the division comprises of 32 teams. Each match tends to attract a lot of attention from different corners of the world. In fact, the average attendance figures of just 67,000 make the NFL as the most supported league across the globe. Every year, the division culminates with the Super Bowl, which was formed in 1967 as a way to find out the true champion out of the top two teams. Apart from enjoying a remarkable amount of footfall for every match, NFL also tends to get a huge number of fans on television. Many of the Super Bowl events end up breaking the record for the most watched television program.

The popularity on NFL has had a drastic impact on the television viewership. The league happens to be a regular broadcast on all major networks. This is a substantial advantage compared to other leagues that enjoy very little time on big networks. NFL is available absolutely everywhere and it is not just limited to television or watching in the stadiums. When it comes to the Super Bowl, the television rights and the sponsorship money generated speak volumes about the popularity. The sponsorship money and television ad revenue generated during the Super Bowl run into millions. In fact, the NFL has a television contract that rewards service billion dollars every year. 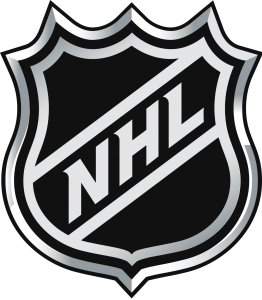 The National Hockey League is considered as the top tier of ice hockey in the world. Founded in 1917, this league has 31 teams with a higher proportion of Canadian teams unlike in other sports leagues like the NBA, MLB, and NFL. Among the 31 teams, Canada contributes seven teams while the remaining 24 teams are from the United States. Unlike other major leagues in the USA, NHL was founded in Québec. The initial period of the league was characterised by the presence of Canadian teams on a predominance clearly. It is only after the expansion in the 1940s and 1960s that more teams were added. The inclusion of several American teams brought about a significant change to the areas where NHL enjoyed popularity. Eventually, the league ended up shifting the headquarters to New York City. Now, NHL ranks as the fifth wealthiest sport in the world.

Soccer has not enjoyed great popularity in the United States for a long time, but this has changed since the introduction of the MLS. Founded in 1993, MLS did not have its first season until 1996. It is, therefore, a very new league in comparison with other popular divisions in the US. This relatively new status has quickly helped ramp up popularity with new franchises added on a regular basis. Now, the division has 26 teams that also complete US Open Cup and Canadian Championship.